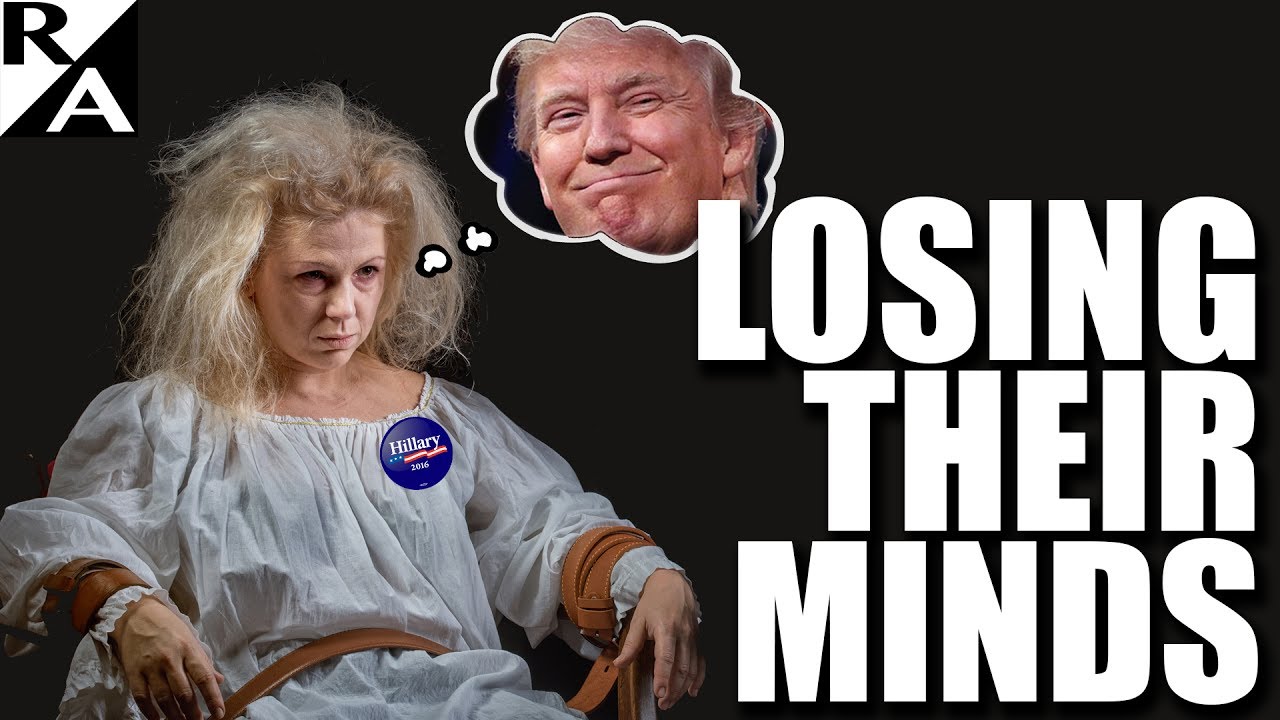 Like many of you, I love “La tremenda corte”, the wonderful pre-Castro comedy about a court room in Cuba.

We have our own version of “La Tremenda corte” in the US and there is nothing funny about it.

Did you think we would get to the end of U.S. Senate debate on DACA without another judge writing an opinion critical of the Trump administration?   I guess not!

Let’s read a bit of  the judge’s reasoning:

Judge Nicholas G. Garaufis of the US District Court for the Eastern District of New York ruled that DACA participants and states are likely to succeed in their challenge that the way President Donald Trump terminated the Obama-era program was arbitrary and capricious.

Trump last year announced his plan to end DACA, the policy that allowed [illegal aliens] brought to the US as children to stay in the country, effective March 5.

That deadline has become central in the congressional debate over immigration, but Democrats and Republicans are nowhere near a breakthrough.

Tuesday’s ruling, combined with a ruling from a California judge last month, means the program could end up going beyond the March 5 date.   The ruling means DACA recipients can renew their status, but the administration will not have to hold the program open to those who never applied.

“The question before the court is thus not whether defendants could end the DACA program, but whether they offered legally adequate reasons for doing so.   Based on its review of the record before it, the court concludes that defendants have not done so.”

Let me translate:  the president can end the program, but I need to write an opinion before Congress makes a DACA decision.

At some point, the left has to ask a basic question:  is the judge saying a president can simply use his pen to go around Congress and legalize people in the country illegally?   If President Obama had that power, then why does the judge deny President Trump a similar move?

Regrettably, DACA will never get to the Supreme Court.   My good guess is that it would be shot down 5-4 as an abuse of executive powers.

This is another judge looking for anti-Trump medal and maybe a little contribution down the road.