For those expecting significant changes to happen in Cuba after dictator Raul Castro “retires,” they will be severely disappointed. The Castro dictatorship will survive the retirement of Raul Castro and is prepared to survive long after. The Castro family already has Castro two generations ready to take the reigns of power and they have no intention of letting go.

Why Cuba’s Regime Will Survive the Castros 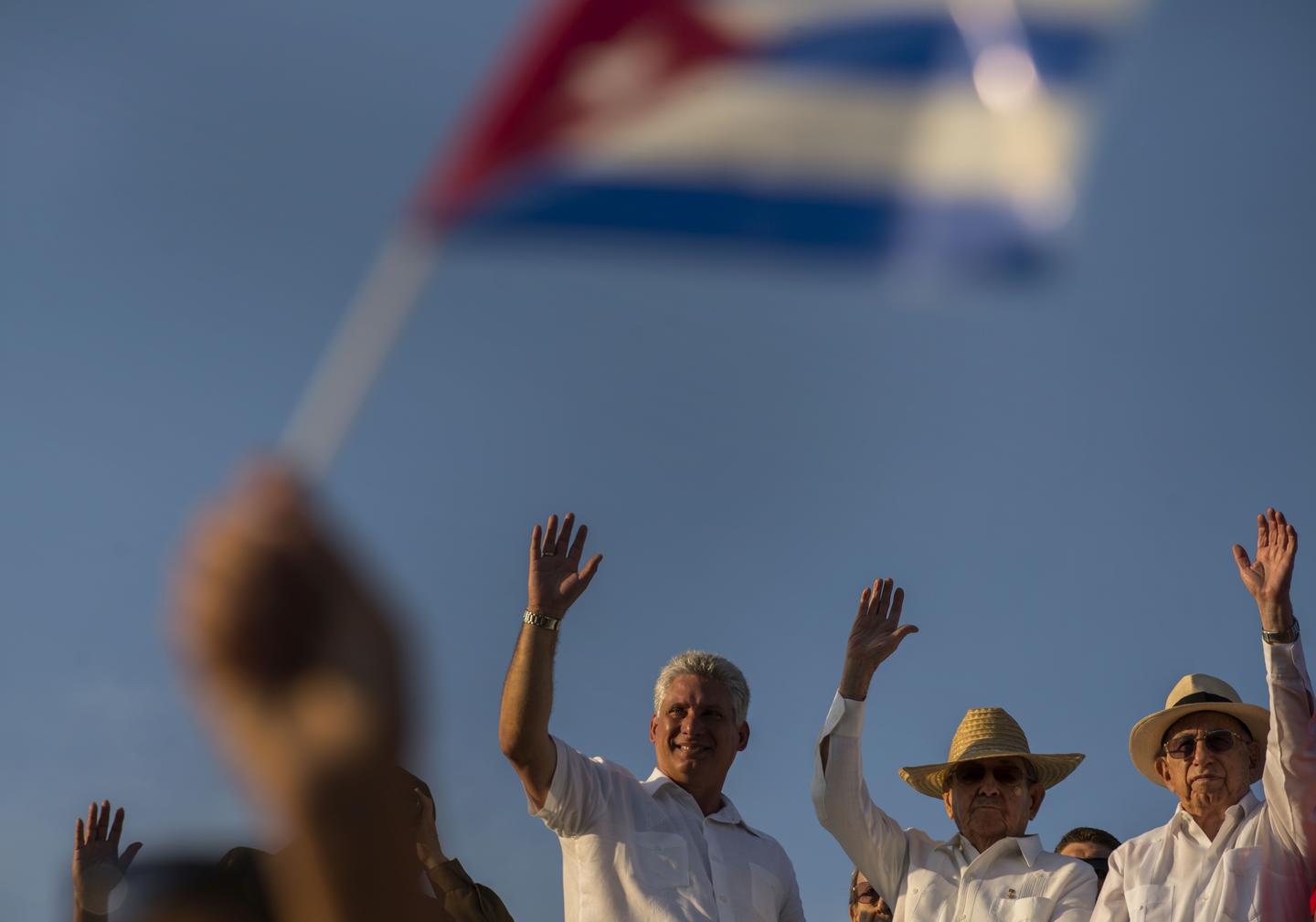 Many liberal Cubans are looking for change in the Communist island’s power structure. Raul Castro, Fidel’s younger brother, is expected to step down as president early this year. At the beginning of 2017, many observers thought that the death of Cuba’s authoritarian leader, Fidel Castro, would bring about dramatic changes to the island’s 59-year old Communist regime. Yet Cuba stayed as oppressive as ever: arbitrary arrests soared, promised economic liberalization policies have yet to be seen, and the media remains heavily censored. Just as 2017 brought about no real change, the installation of a new head of state in 2018 might disappoint those who hope to see the Communist Party’s domination of the island diminished.

Will the status quo survive Raul Castro’s retirement in 2018? Having been the de-facto ruler since 2008, when Fidel fell ill, Raul announced in 2013 that he would step down in February 2018. Raul Castro is expected to be replaced by First Vice President Miguel Diaz-Canel. This change would mark the first time since the 1959 revolution that someone outside of Fidel Castro’s immediate family takes charge of the island nation. Many liberal Cubans hold out hope that the end of the Castro family regime will bring fundamental changes to Cuba. However, there are strong reasons to believe the Communist regime might survive 2018.

To begin with, Raul Castro has already delayed his abdication. At the end of 2017, Raul announced that he would stay in power for two more months, through April. The Cuban Communist Party claims this move was made to allow the country to recover from Hurricane Irma, which caused severe damage to the island in September 2017 and destroyed thousand of homes, injuring Cuba’s already fragile agricultural sector. There is nothing stopping Castro from issuing further delays to his supposed retirement.

Even if Cuba does get a new president, this does not guarantee a change in the ideology that rules the country’s politics. Castro’s probable successor, Diaz-Canel, is a fervent believer in Marxist-Leninist ideology and has promised to continue Castro’s authoritarian policies. Ever since Diaz-Canel became a member of Cuba’s Communist Politburo in 2003, he has been under the Castros’ tutelage in order to ensure that he will continue their rule. He has already criticized Cuban dissidents, the independent media, and the United States. Not only has he been a zealous censor of news outlets, but he is also constantly looking for ways to arrest those he considers to be a threat to the regime. There’s no reason not to assume Diaz-Canel will continue the Castros’ legacy of abusing human rights, persecuting dissidents, and enriching himself at the expense of Cuban citizens.