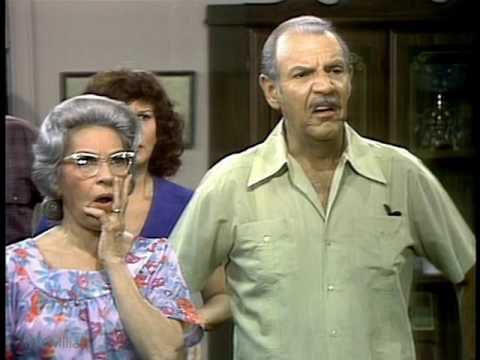 My good guess is that our “abuelos” must be reacting with dismay at this report from Spain:

After winning Spain’s national beauty contest last month, Ms. Ponce will become the first transgender woman to compete in the Miss Universe pageant. But she is also on a mission to challenge traditional concepts of gender and beauty, as well as to break down what she sees as unacceptable barriers in the fashion industry.

“Having a vagina doesn’t make a woman,” she said in an interview. “Even if many people don’t want to see me as a woman, I clearly belong among them.”

Ms. Ponce, 27, grew up in Pilas, a town in southern Spain where her father owned a bar that is now managed by her elder brother. Pilas was a conservative place, she says, where “there was nobody like me.” That extended to her school, which also set her apart, placing her in a group of children needing special care, alongside some who were dealing with family breakups or who belonged to the minority Roma community.

Well, what would “abuela” say about this? My guess is that it wouldn’t be suitable for publication in this family blog.

Did I tell you that the country’s birth rates are around 1.39, or way under the 2.1 per woman to maintain the population. Are you surprised then to see this headline: “Spain’s population set to drop 11% by 2050“.

Something is very sick in Spain and it’s not the bullfights that the left wants to shut down.

1 thought on “What would “abuelo or abuela” say about this?”