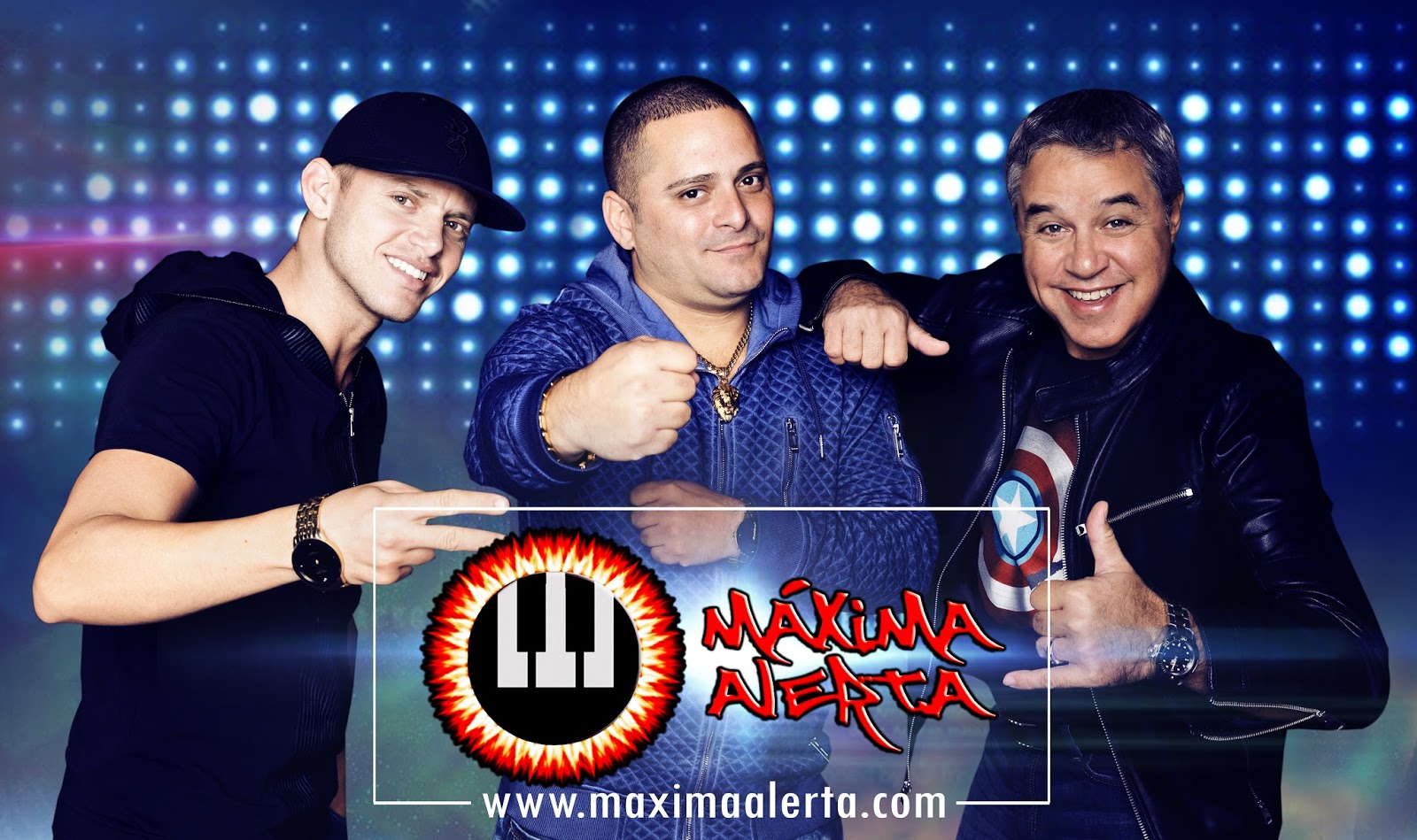 Ray Machado’s work day typically begins at 7 a.m. Five days a week, he traverses the streets of Union City, hauling away its curbside refuse, as a garbage truck driver with the Department of Public Works.

A glamorous job, it is not, but it’s only part of Machado’s story.

He’s also one of the pioneers of a musical sub-genre that kicked the door in on Cuba’s music scene in the 2000s — a glorious but bittersweet decade for Machado that culminated in his self-imposed exile to the United States 12 years after his reggaeton group arose from a tiny neighborhood in Santa Clara, Cuba.

“It was a genre that was against all norms, not only against the traditional music (of Cuba), but all norms — against the politics, TV, radio, the status quo,” Machado, 41, said. “It was a whole new movement.”

He speaks fondly of that time, but with a sense of bitterness toward the forces that he says prevented his group from reaching peak success in his home country.

Eventually, his group disbanded in 2011. After the Cuban government censored one of their lyrics and barred them from performing or appearing live for eight months, Machado had had enough.

He boarded a plane and landed in New Jersey, where his father and brother were living. He left his band mates, friends and mother, Elba, in Santa Clara.

He thought he would never perform again.

Maxima Alerta has released four singles since 2014 and plans to release a new track in September. They’re also putting the finishing touches on a full album.

But the group remains the same in name only. The other original members are still in Cuba, while Machado’s new group is made up of musicians he’s met in the United States.