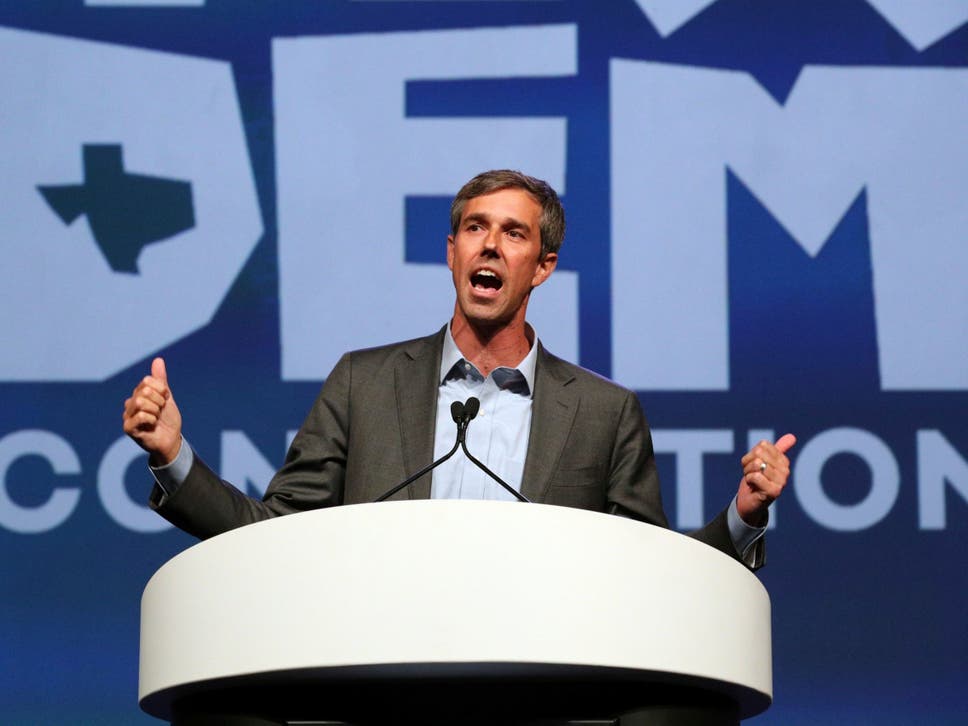 Beto is what they call a man from El Paso born Robert O’Rourke. He is about as Hispanic as I am Chinese.

Am I the only who finds it surprising that the left is OK with a white Irish guy who has culturally appropriated the name Beto? Isn’t cultural appropriation a big deal on their side?

Nevertheless, “Betomania” has exploded in a political party desperately looking for a national figure under 80 years old or one who does not represent an over taxed state like New York or California.

O’Rourke rented out a Veterans of Foreign Wars Hall in Navasota, TX to hold a campaign rally.

The campaign denies the story. The VFW Commander stands by it.  My money is on the Commander!