“One Thousand Killed in 5 days of Fierce Street Fighting!” read a New York Times headline on Jan 4, 1959 about the “battle” of Santa Clara in central Cuba where Ernesto “Che” Guevara earned much of his enduring (and utterly bogus) martial fame. “Commander Che Guevara appealed to Batista troops for a truce to clear the streets of casualties,” continues The New York Times article. “Guevara turned the tide in this bloody battle and whipped a Batista force of 3,000 men.” 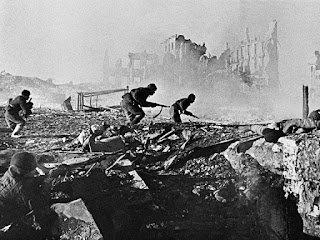 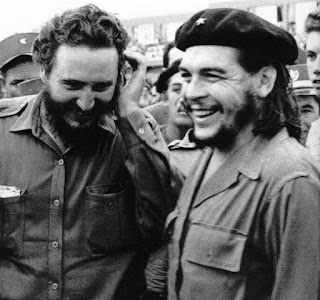 A year later, Che’s own diaries revealed that his forces (which numbered a few dozen) suffered exactly ONE casualty (“El Vaquerito”) during this Caribbean Stalingrad, as depicted by The New York Times!

True to New York Times-form, during this “battle,” the paper didn’t have a reporter within 300 miles of Santa Clara! Instead, it relied on trusty Cuban Castroite “correspondents.” So who came blame Fidel and Che for GUFFAWING at the scam they pulled! (thanks to the New York Times.)

Your humble servant interviewed several eye-witnesses (on both sides) to this “battle” and their consensus came to about five casualties total for this Caribbean Gettysburg/Verdun, as depicted by The New York Times.

And true to Che Guevara-form, the genuine bloodbath in Santa Clara came a week after the (utterly bogus) “battle,” when Che’s opponents (real and imagined) were utterly defenseless. That’s when Che sent his goons to drag men and boys from their homes and set his firing squads to work in triple shifts.

But absolutely nothing appeared in the trusty New York Times on the genuine bloodbath at Santa Clara. True to Castroite practice, only when “Peace was Given a Chance,” only when their enemies were utterly defenseless, did the bloodbath crank into high gear. 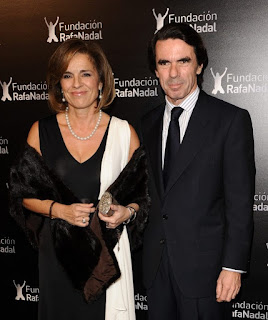 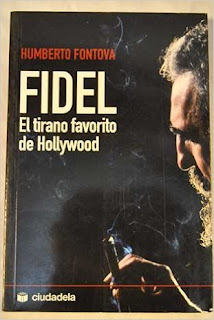 2 thoughts on “How the New York Times LIED THROUGH ITS TEETH (!!!) about Che Guevara and the Battle of Santa Clara! (60 years ago this week)–Talk about FAKE NEWS!”