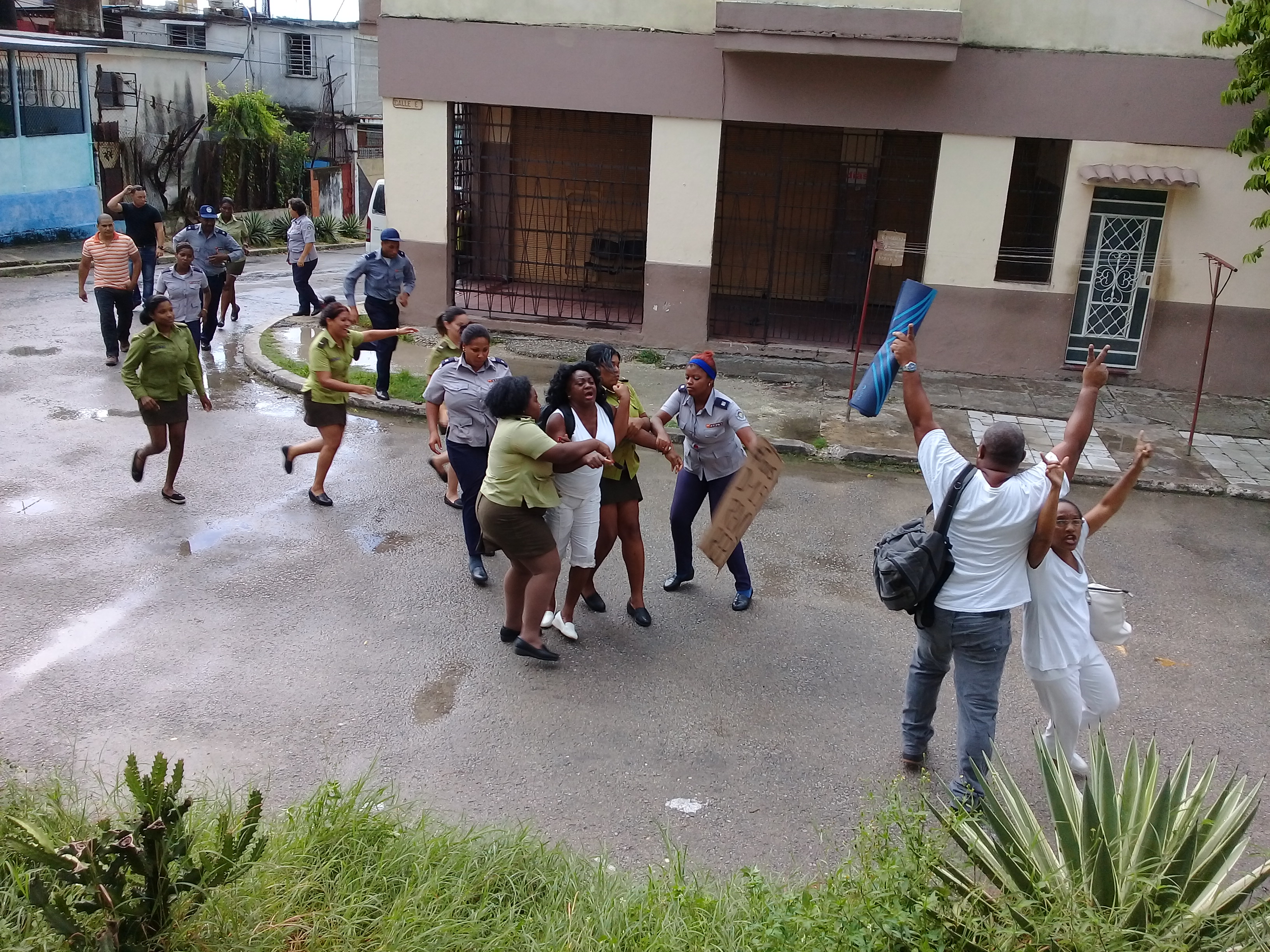 Cuba’s Castro dictatorship made more than 200 political arrests of dissidents in Cuba during the month of September according to a human rights organization on the island. Women took the brunt of the repression, accounting for nearly twice as many of the arrests as men. The month of September also saw the apartheid Castro regime increasing its assaults and intimidation of human rights and democracy activists.

Via the Cuban Observatory for Human Rights:

More than 200 arbitrary arrests were carried out in Cuba during the month of September, said the Cuban Observatory for Human Rights (OCDH) on Tuesday from their headquarters in Madrid.

The network of observers from the OCDH on the island documented 129 acts of repression against women and 69 against men. At the same time, assaults and intimidation against members of civil society and activists throughout the island increased.

It seems like the more things change in Cuba, the more they stay the same.