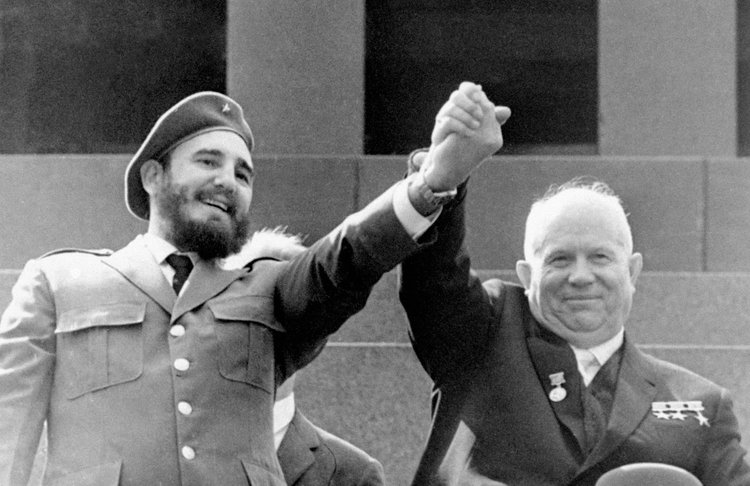 For much of the first two years of the so called “revolution”, Fidel Castro denied that he was a communist.  Nevertheless, there were many people who had serious doubts, from Vice President Nixon to many Cubans in the island.

We recall the day in 1961 that Fidel Castro made it official:

“I am a Marxist-Leninist and shall be one until the end of my life.”

He went on to state that, “Marxism or scientific socialism has become the revolutionary movement of the working class.”

He also noted that communism would be the dominant force in Cuban politics:
“There cannot be three or four movements.”

And that was it!

It happened about 7 months after The Bay of Pigs and confirmed that Castro would rule Cuba as a dictator. It ended any hopes of a multiparty election or restoration of the freedoms that the regime had eliminated by executive decree.

I should add that people were thrown in jail or executed in 1959-61 for calling Castro “un comunista”.

None of those people were ever released after Castro confirmed that he was “un communista”.    They stayed in prison, along with thousands of others.

PS:   You can listen to my show (Canto Talk) and follow me on my blog.

2 thoughts on “1961: The day that Cuba’s Fidel Castro made it official”