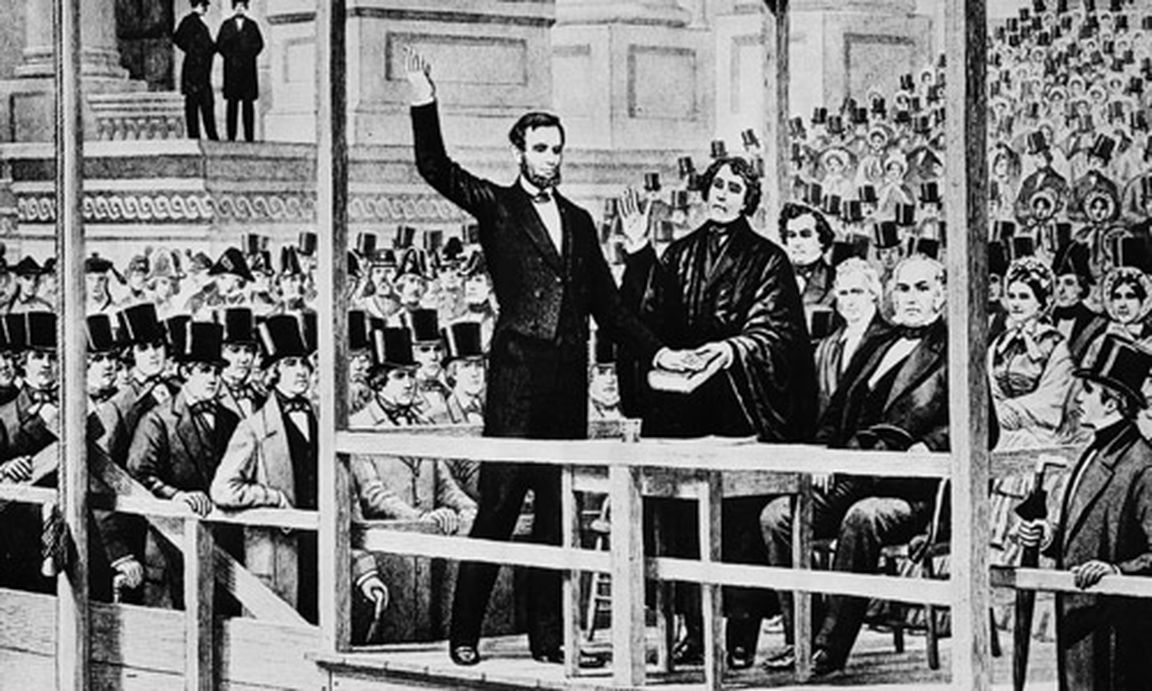 On March 4, 1861, Abraham Lincoln became the 16th president of the United States.

The election did not settle any of the differences.

On inauguration day, seven states seceded. A bit later, the Confederate States of America were established with Jefferson Davis as its elected president.