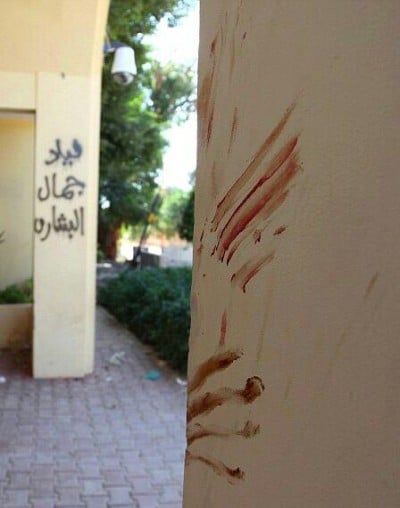 As we remember September 11, 2001, let us now include those victims of last year’s September 11, 2012 terror attack in Benghazi, Libya while representing and working for the United States of America under the Obama administration:

In addition are those 30 other American staff/workers survivors those men named above bravely fought for, until the end of their own lives, to lay down protective cover so that they could make an escape from the violence, fire, and death … and now are being threatened and gagged by the Obama administration to prevent them from telling their stories to the American people and to the U.S. Congress still investigating this terror attack on our embassy venue in Benghazi, Libya. Aside from all the pre-attack, attack and post attack unanswered question that remain, the core question of exactly why we were there and what we were doing burns hot among the smoldering embers.

It has officially been a year and the Obama administration has not told the truth about what led-up to that night a year ago, what and why it happened, and why they have been covering-up the facts for a year after initially compounding lies and false blame…

IBD: One Year Later — No Justice For The Benghazi Four