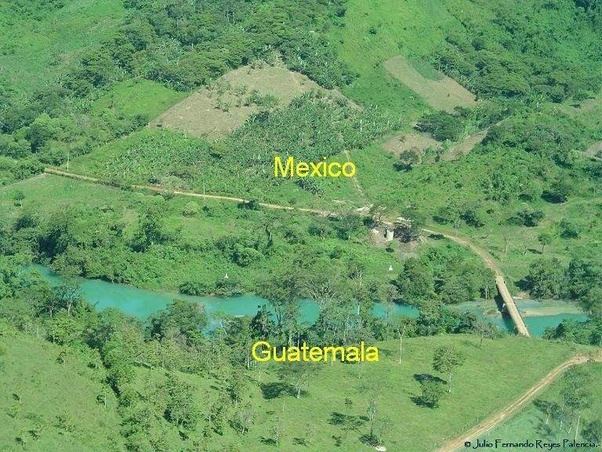 Over the years, I’ve learned a couple of things about Mexico’s political class.

First, they need to send a certain number of people north. It is an essential valve to release potential social pressures; and,

Second, they don’t want Central Americans, or anybody else, turning Mexico into a highway to the U.S.

This is what we are seeing again. Mexico is proactively handling the caravan by stopping it on their border. Again, they don’t want them!

Many are reacting saying that Mexico buckled to President Trump’s threat. I don’t think so.

I agree with President Trump’s threats to Mexico and other countries. However, I believe that this is Mexico acting on its own interests. In this case, Mexico and the U.S. have common interests.

We should remember that southern Mexico, or the states that border with Guatemala, are the poorest areas of the country. They’ve had their share of problems down there and adding more poor people from Central America is out of the question.  Does any one remember Subcomandante Marcos or Mexico’s Zapatista Resistance Leader?

As my Mexican friends have me told me over the years: “No nos conviene” or loosely translated to “It does not suit us”.

Indeed it does not.