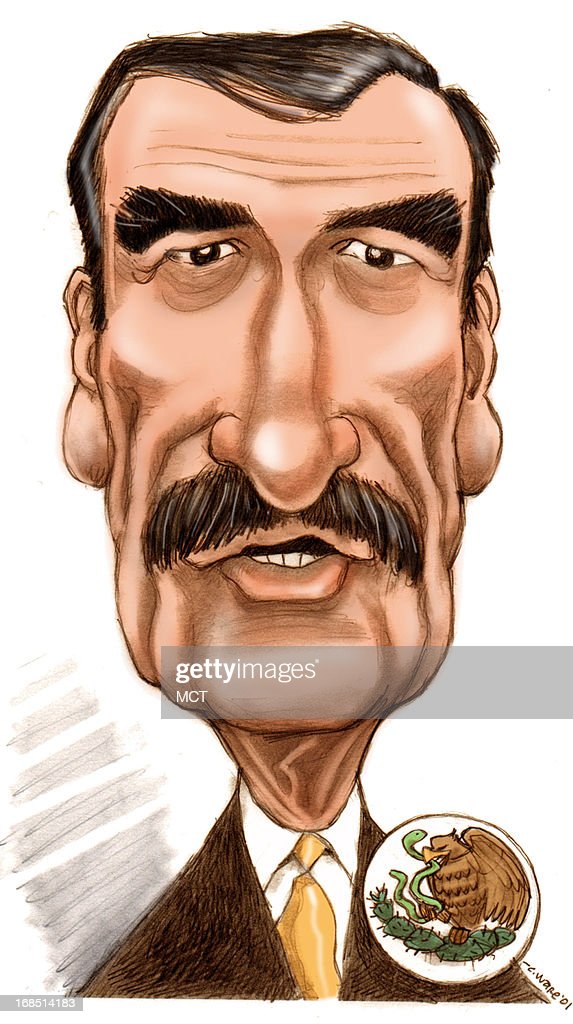 Who told former President Vicente Fox that we care about his opinions?

Fox was indeed a breath of fresh air when he ended the PRI’s hold on the presidency in 2000.  His 38% plurality victory was a step in the right direction for Mexico.

Unfortunately, it was only a plurality.   It was a warning to his followers that Fox would have difficulties governing.   And he did!

Also, President Fox had horrible timing.   Unlike President Zedillo, his predecessor, President Fox had to deal with a US recession, an aggressive China dumping cheap products and the national security consequences of 9-11 that put US-Mexico relations on the back-burner.

President Zedillo rode the high tech boom of the late 1990’s and improved the nation’s economy after the 1994 devaluation.

Like President Bush, President Fox inherited a recession and the economic shock of 9-11.

Eventually, Vicente Fox retired and stayed in the background.

Lately, Fox has decided to play the nationalist card by taking sides on the immigration battle with the US.   He is picking fights with President Trump over this and that.    He is the Mexican version of “the resistance” against President Trump.

Let me give some advice to Pres. Fox:

1) Stay out of US domestic political disputes.  It does not help Mexico.

2) Fox also has a bad habit of sticking his foot in his mouth.   According to news reports, Fox said this back in 2005:

“There is no doubt that Mexicans, filled with dignity, willingness and ability to work are doing jobs that not even blacks want to do there in the United States….”

With all due respect, Pres. Fox is crazy making a statement like that.   Again, he does stick his foot in his mouth from time to time!

Stay out of our politics, Vicente.    Nobody needs it, specially not the Mexicans in the US.