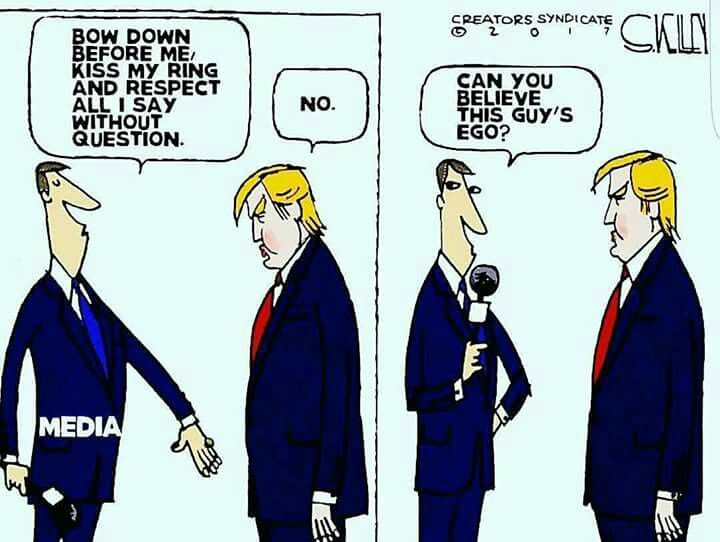 We are now in day four or five of the “s-hole” crisis. I can’t wait for Day 220, like what we used to watch on Nightline during the Iran hostage crisis.

Thankfully, I am not stuck in any airport and forced to watch a certain network do the s-hole shuffle 24/7.

The media’s reaction to the “s-hole” episode can be divided into two groups:

1. Some journalists immediately went to the race card – i.e., Donald Trump is a racist, as we’ve been saying all along.

2. He does not have the temperament, as we’ve been warning you all along.

It did not occur to any journalist to ask two simple questions:

1. Did he really say it?  Two senators say he did not.

2. What were Senator Durbin’s motives?  Why would a U.S. senator come out of a private meeting and say something like that?  Did he not take into account the damage such a statement would inflict on the country?  Is it all about being anti-Trump?

And then Congressman John Lewis, who is supposed to be immune from any criticism because he was a civil rights activist, calls President Trump a racist.  Why didn’t someone challenge such an irresponsible assertion?

Well, all of this is having a rough impact on the media’s credibility, as we see in this post:

About 2 in 3 American adults say fabricated news stories cause a great deal of confusion about the basic facts of current affairs, according to a Pew Research Center report last month.

The survey found that Republicans and Democrats are about equally likely to say that “fake news” leaves Americans deeply confused about current events.

Despite the concern, more than 8 in 10 feel very or somewhat confident that they can recognize news that is fabricated, the survey found.

As we watch another day of more s-hole panels, it may be worthwhile to remind them to stop digging when you are in an s-hole.