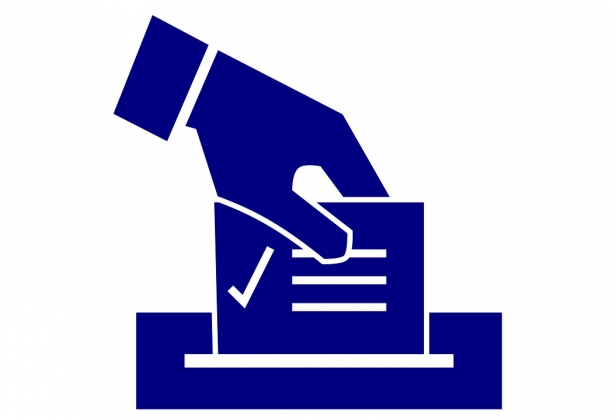 As we see in weather reports, Hurricane Irma is very close to Cuba and will likely cause significant damage. We hope for the best for the island, its neighbors, and Southern Florida.

There is another storm brewing in Cuba, but you have not heard much about that one. We see this from U.S. News about what we can call an electoral storm:

Opponents of the Cuban government are putting forward an unprecedented number of candidates for municipal elections in late October, the first step in a process to select a new president after nearly 60 years of the Castro brothers’ rule.

The electoral cycle comes at a tricky time for the Caribbean nation as the Castros’ revolutionary generation dies off, an economic reform program appears stalled, aid from key ally Venezuela shrinks, and the Trump administration threatens.

The municipal vote, the only part of the electoral process with direct participation by ordinary Cubans, is expected to attract 35,000 candidates for the island’s 168 municipal assemblies. It will be followed by provincial and national assembly elections in which candidates are selected from slates by commissions.

The new national assembly will in late February select a successor to President Raul Castro, 86, who has announced he will step aside after two terms.

Raul, younger brother and successor to Fidel Castro who died in November, will retain a grip on power as head of the Communist Party, the only legal party in Cuba.

The elections are being cast in state-run media as a show of support for the Castros’ 1959 revolution rather than an opportunity to debate the pressing issues.

In other words, the Castro era is not going away because Raul is retiring. After the upcoming vote, it is very likely that these candidates will have a hard time being seated. Again, this is still the Castro government.

Sadly, we can say that President Obama missed an opportunity to demand something from the Castro regime. He could have demanded multiparty elections in exchange for an embassy or further trade benefits.

We demanded nothing so nothing will change for the time being.