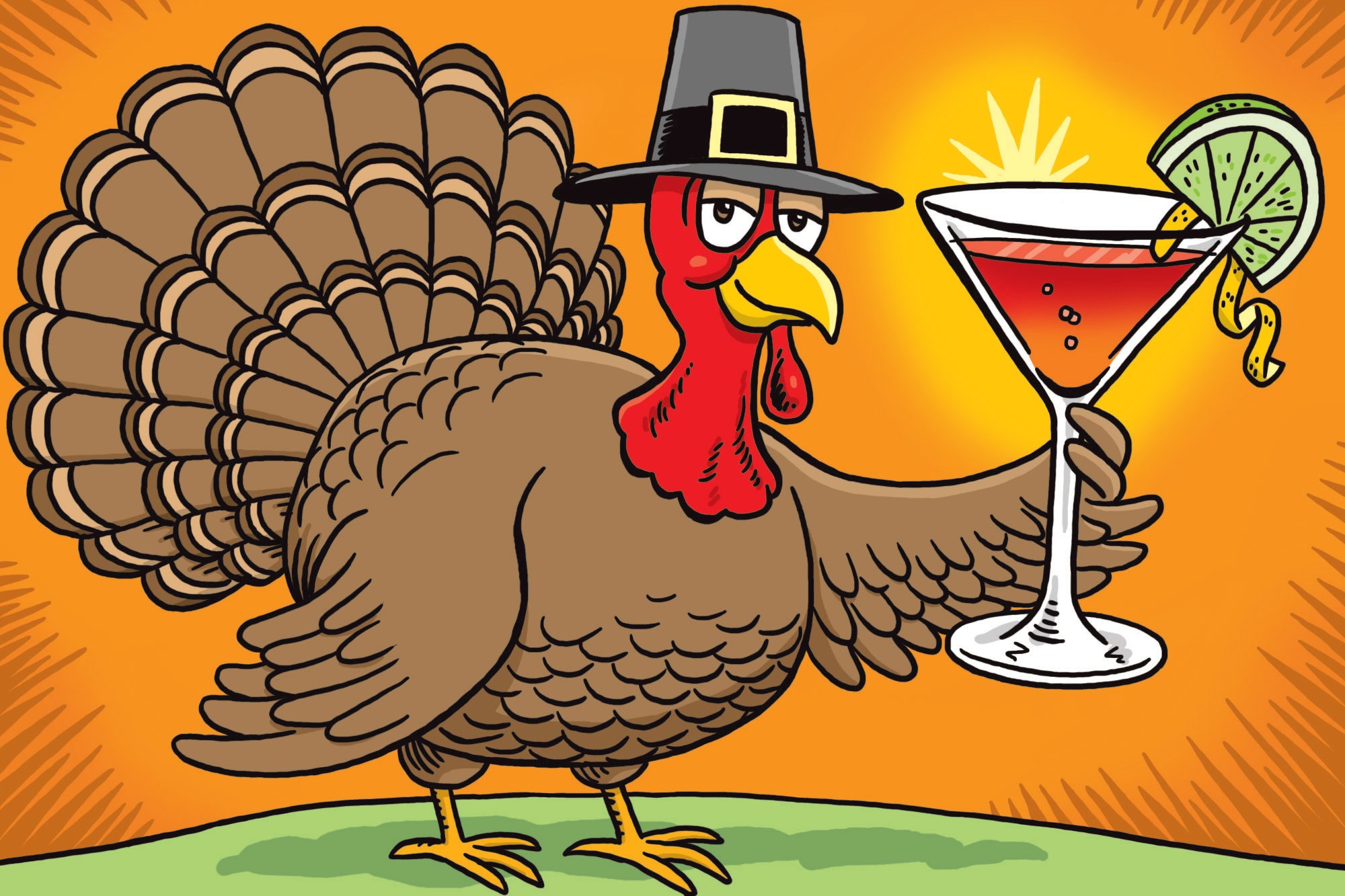 Back in 1941, President Roosevelt made it official:  Thanksgiving on the 4th Thursday of November!

In my case, I did not know a thing about Thanksgiving when our family settled in Wisconsin in the fall of 1964.

By mid November, or roughly 60 days into “el exilio”, I detected that something was coming when the kids in school started putting up “turkey posters” about the upcoming holiday.

My brother and I went home and asked my mother about “el pavo” and what it meant.   She said “no se nada”.   We asked my father later and he said something about “giving thanks”.

Finally, Miss Jones, that wonderful teacher I was blessed with, sat me down and explained the story, from the ship crossing the ocean, to the landing at Plymouth Rock, to the terrible first winter and eventually a day to say thanks for everything.

It did not take long for me to get into the Thanksgiving mood.

1) It demonstrates the role of faith in the early days of what would become the United States; and,

2) It confirms that this land was settled by self-reliant people who faced adversity and grew stronger.

As I told a friend years ago, you cannot understand American exceptionalism unless you get familiar with the Thanksgiving story.

Happy Thanksgiving to all of my friends here in Babalu.